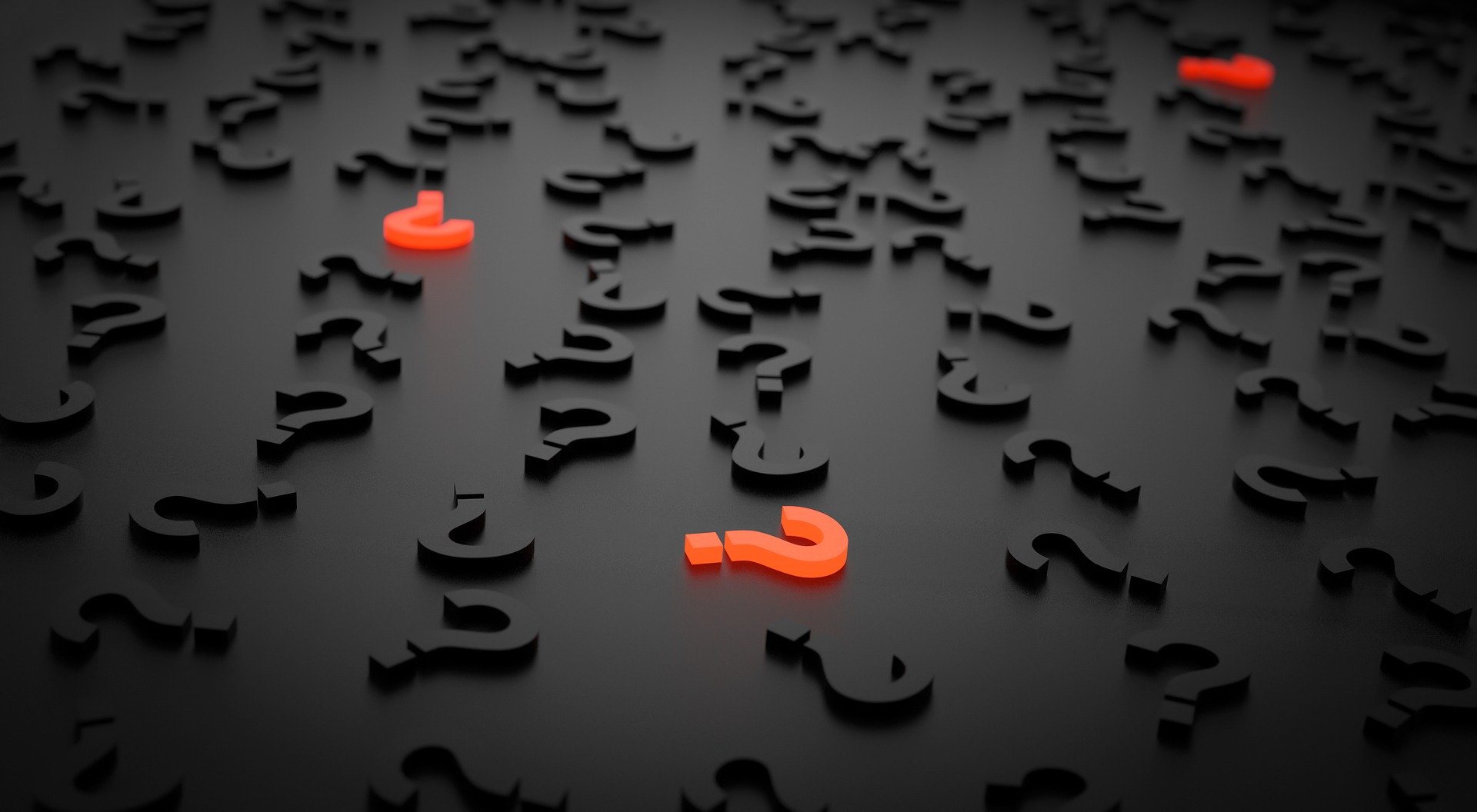 The goal of Synergy

The goal of combining two or more businesses is to try and achieve synergy – where the new combined entity is greater than the sum of its parts. But while the biggest problem for this potential union between two UK firms is likely to come from the competition watchdog, cross-national M&A’s too often face barriers that come from within.

Research from a number of different sources such as KPMG, Communicaid, and Mckinsey indicate that 50 and 70 percent of M&As fail to produce the expected synergies because of cultural differences, while an overwhelming 83 percent add no value for shareholders. That means that just 17 percent (just over 1 in 6) are achieving expected results.

So what goes wrong? Well, the unfortunate truth is that, while much effort goes into ensuring a seamless financial transition when companies merge, cultural integration is too often overlooked. Problems crop up later down the line, by which time it’s often too late to turn things around.

But what exactly are cultural differences between companies, you may think? We’re not just talking language barriers here, although they alone can hurl plenty of spanners into the works. All organisations develop distinct cultures, and these are shaped by national environments. Work cultures, company structures, internal and external branding, and marketing norms vary greatly across countries.

Even within Europe, for example, we find plenty of variation in the ways businesses work and employees interact. Germans focus more on tasks, Scandinavians are more relationship-oriented. In job interviews, UK employers for executive positions focus on transferable skills, whereas in France qualifications and industry-specific knowledge are more of a pre-requisite. In Italy, authority comes from job titles. In Denmark, it comes from proven expertise.

The more pronounced the differences between cultures, the greater the differences in how companies and employees operate can be. Common problems where M&A’s are concerned can include:

The key to successful cultural integration when it comes to mergers – to being part of that elite 17 percent – is planning effectively from the start.

One of the most effective ways of doing this is by employing leaders who have a good understanding of both work cultures. Those who not only speak the necessary lingo to overcome communication barriers, but also have experience of what works on both sides and will be able to help avoid the common pitfalls.

Sometimes, creating a unified entity can involve something as simple as bringing together a brand and communications via a multi-language website and a newly integrated team approach.

Prior to starting Pixel Executive, I gained extensive hands-on experience building cross-border businesses, having founded, developed, managed, acquired, and sold businesses in the UK, France, and across Europe. As an integrated approach to planning your Multilingual Web Design strategy, my first-hand knowledge of the issues and key success factors related to cross-border business integration issues will add significant value to the process. 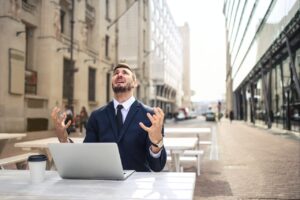 Are Interstitials and Pop-Ups on your website doing a good job, or putting clients off? 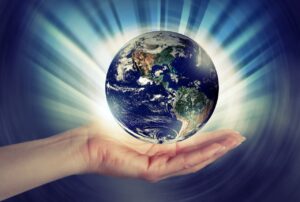 The Impact Of Employees Language Skills On Your Business 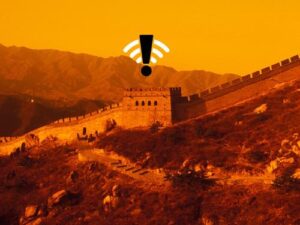 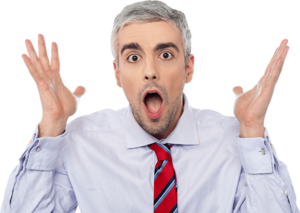 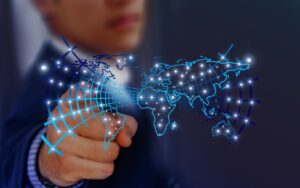 Are languages really a business asset for international roles? 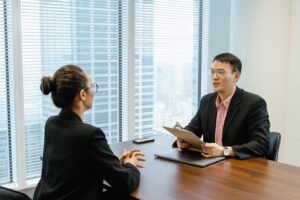 What are the challenges of cross-border international patents? 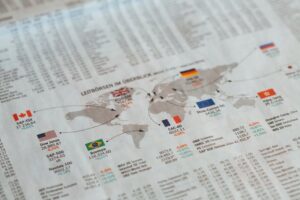 Five things your website will tell your customers about your business. 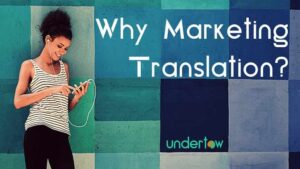 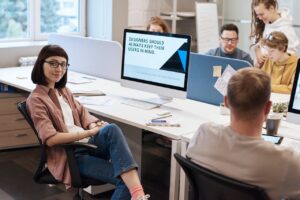 Increase your sales with these 10 web design tips 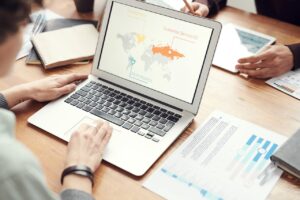 Is now the right time to expand your eCommerce business internationally?

Pixel Executive helps businesses increase revenue both locally and internationally through multi-language web design and online marketing. Whether it’s for a simple brochure website, E-Commerce, or targeted online marketing, we’ve got you covered.